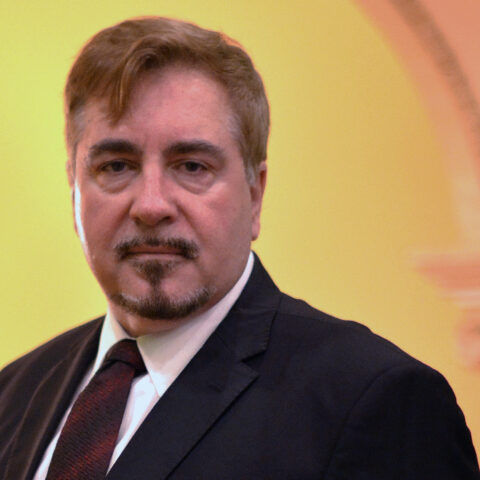 John is CEO and founder of SAGE International and has expertise in defence acquisition, asymmetric warfare and international relations.

John has worked as a Senatorial adviser, a military adviser for the Emirates Center for Strategic Studies and Research (ECSSR) Abu Dhabi, UAE and a defence consultant to a number of companies including a blue-chip Australian transport firm and companies dealing in green engineering, small arms and personal protection. John also writes for Jane’s Intelligence Review (UK) having contributed to Jane’s products since 2002.

John has published widely and is a well-known media commentator in the fields of defence, terrorism and foreign policy. He was the chief investigator of a Defence Strategic Policy Grant (2019-2020) that examined the strategic implications of changing dynamics and major power competition in the Indo-Pacific.

John is a Non-resident Fellow at Emirati think tank Trends Research & Advisory. A former Army Reservist in the Armoured Corps, John was also a long-time member of the Royal United Services Institute of Australia (1992-2019) and served as National Director between 2015 – 2019. Since 2015 John hosts SAGE International’s podcast STRATEGIKON and recently, 2020-2021, hosted a current affairs program for Radio Adelaide, The Focus – now a SAGE International podcast.

John holds a PhD from UNSW ADFA, and a Master’s by research in military sociology, Honours and Bachelor of Arts from Flinders University. 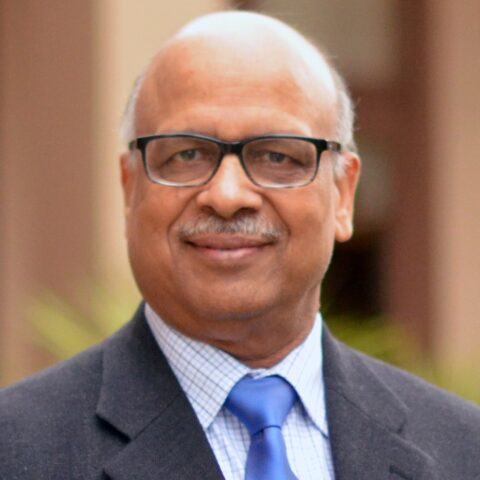 SAGE Head of Research & Academic Development, Member of the SAGE Advisory Board

Purnendra is Professor Emeritus in the Department of Asian Studies at the University of Adelaide. His research focuses on politics, foreign policy and security in the Indo-Pacific region, with a focus on Japan, China and India.

Purnendra is recipient and investigator of over 20 research grants and has some 100 scholarly publications and numerous opinion pieces and commissioned reports; his most recent co-edited book is Japan’s Foreign Policy in the Twenty-first Century: Continuity and Change (2020). He has also taught extensively covering public policy, international relations; Australia and the Asia-Pacific region; regionalism and regional institutions; the rise and fall of nation-states; and foreign policy of Japan, China and India. 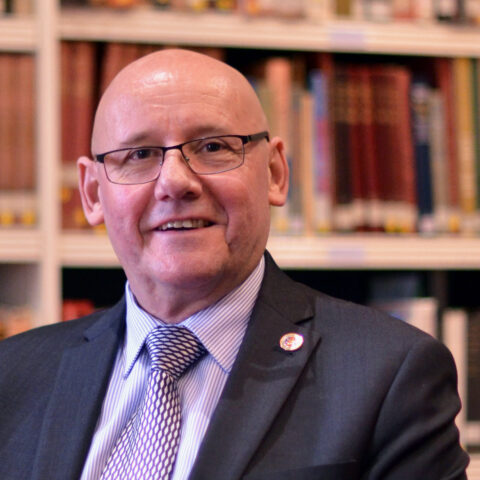 Brett is and has a long established record of success in leading and managing organisations that in large private organisations, publicly-listed organisations and local government that spans seven industries over three decades.

Brett has also held leadership roles in the Army Reserve as a section commander in an Infantry battalion and a detachment commander in a signals squadron. He has served on operations overseas and received a commander’s commendation. More recently, as a reservist, he served on Operation Bushfire Assist (2019-20) and on the SA border for Operation COVID-19 Assist. 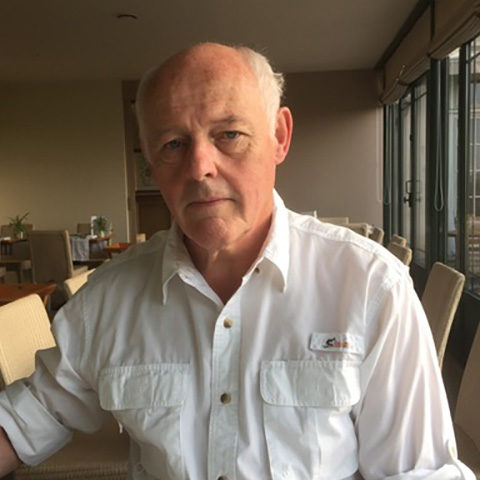 Pat served in the Royal Navy for 26 years and saw service in submarines as a Watch Leader and Intelligence Co-ordinator, both with the RN and RAN before moving to an analytical appointment in the DIS (UK Defence Intelligence Staff).

Pat served on a number of key NATO committees as the representative of the United Kingdom. Later appointments included the position of Commandant of the Defence Intelligence and Security School based at Chicksands.

Pat holds the Order of the British Empire, a Master of Arts degree in Chemistry and a Bachelor of Laws. 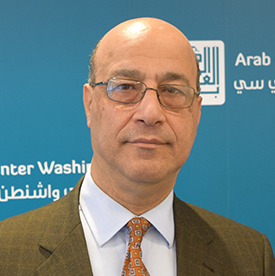 Imad is a political and strategic analyst specialising in Levantine, Arabian Peninsula, and Egyptian affairs, and in Arab-American relations. He is Director of Research and Analysis at Arab Center Washington DC.

Imad was adjunct professor of Middle East studies at the Center for Contemporary Arab Studies at Georgetown University and Senior Researcher at the ECSSR, Abu Dhabi UAE.

Imad holds a PhD in political science from the University of Utah and is a highly sought-after media commentator on Middle Eastern affairs both on Arab media stations and within the United States. 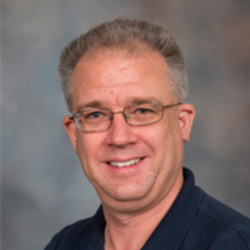 Jonathan has written, taught, and lectured widely on Russian literature, history, and politics, including at the Baker Institute for Public Policy. Internationally known for his work on Afghanistan and Central Asia, he has taught and lectured on that region in the United States, Europe, and Asia.

Jonathan received his BA in Russian and Soviet Studies from Sewanee: The University of the South and his MA and PhD in Slavic Linguistics from Indiana University, Bloomington. 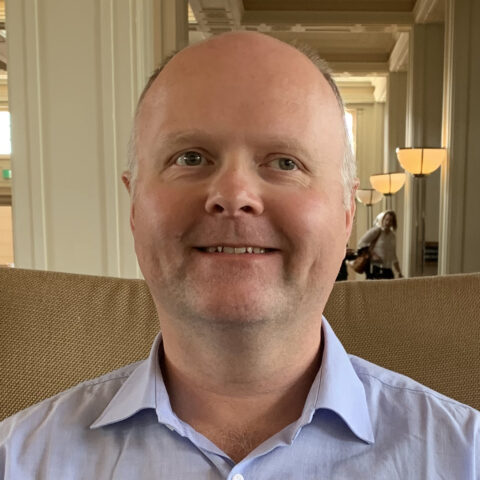 Senior Analyst International Security, Member of the Advisory Board

David has lectured at The University of Adelaide since 2002 at both undergraduate and postgraduate level.

David is a podcaster, with his own show Blind Insights and Co-hosts STRATEGIKON with John Bruni. He is a regular commentator on Australian national security and regional security.

David holds a Bachelor of Arts and Honours in Politics from the University of Adelaide. 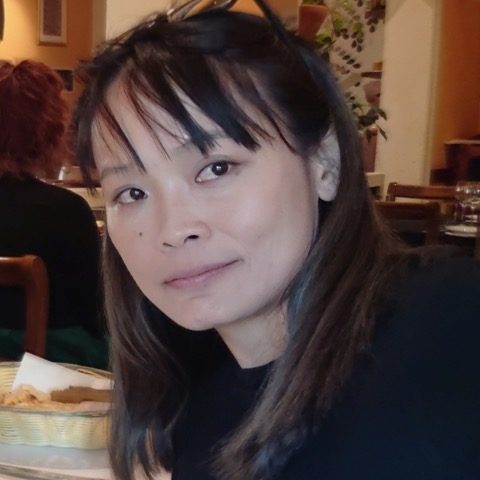 Lin is an accomplished business services and project specialist with over 15 years of experience in the higher education sector. She has a background in research development, project and program management. This includes grant development, external program accreditation, curriculum and training program development as well as business and financial management.

Lin is also a political economist with research interests in international trade, economic development, and the geopolitics and political economy of East and Southeast Asia. She holds a Master of Arts and Bachelor of Arts (Honours) in Asian Studies from the University of Adelaide, and a Bachelor of Business (International Business) from the University of South Australia
LinkedIn 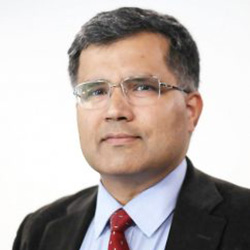 Azhar is Associate Professor of Mathematical Modelling, Game Theory, Geometric Algebra, and Theoretical Physics for the University of Bahrain.

Azhar’s research interests include the application of Game Theory in the areas of cybersecurity, politics, bargaining/negotiations, cancer modelling, and host-migrant interactions. 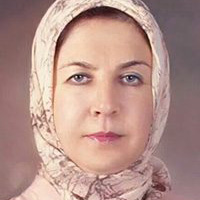 Huda is an author, a noted commentator on Middle East affairs and a respected public intellectual. She is Senior Fellow/Political Islam Advisor for Trends Research and Advisory, Abu Dhabi. 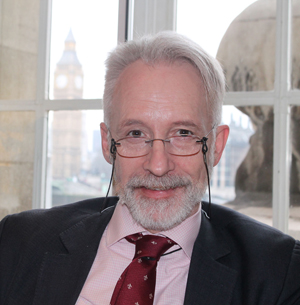 Peter is also an award winning British investigative journalist with a particular specialism in cyber security which he has covered since 1989.

Peter has written several acclaimed books on the subject and wrote the first stories on computer security issues for the Sunday Times and the Daily Express as well as making TV documentaries and radio programmes on the topic. 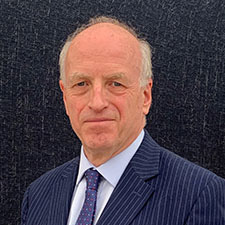 Simon is Managing Director of Cheltons Consulting Ltd, a consultancy that has been working since 2012 with UK and Japanese defence companies.

Simon spent over 30 years in the Royal Navy as a Logistics Officer in ships and submarines and served three times in Japan. Simon also served in the UK Embassy in Tokyo as Defence Attaché between 2003 and 2007.

Simon is an Associate Fellow of the Royal United Services Institute (RUSI) based in London, with a focus on Japanese defence and defence industrial policy. 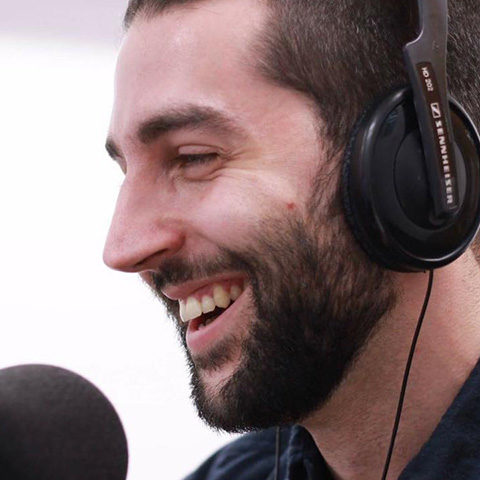 STRATEGIKON Producer
Michael’s media career began in community radio with Radio Adelaide 101.5 and Fresh 92.7, where he got involved in just about every aspect of the radio stations including producing, presenting shows and announcing the news.
Before joining Strategikon, he was the producer of The AFA Podcast for Australian Foreign Affairs Magazine.
Michael completed a Bachelor of International Relations and Media Studies at the University of Adelaide, before going on to receive a Masters of International Relations from the Australian National University in Canberra. 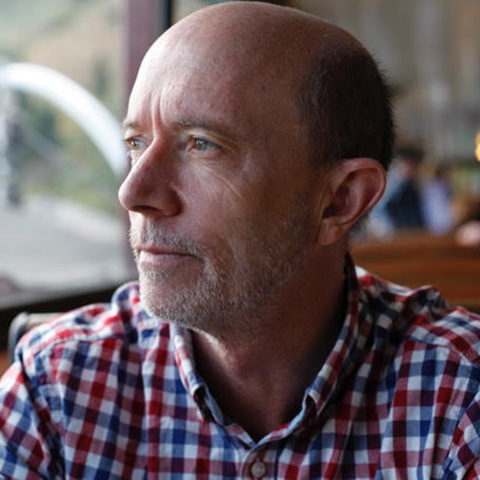 He also spent some time working as a producer for the Australian Broadcasting Corporation covering various assignments in Adelaide and regional South Australia.  He is one of the founding members of The Focus. 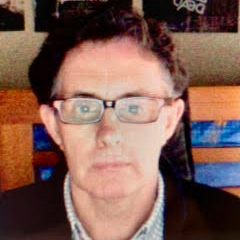 Malcolm has a BA Honours and Journalism degree. An avid consumer of current affairs he’s been a research assistant on 2 best-selling books. 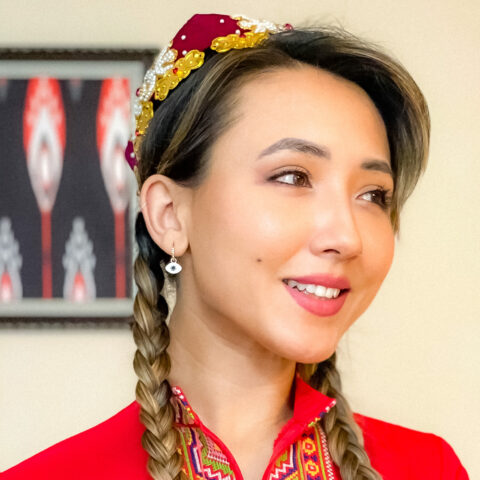 Shahrezad Ghayrat is a Radio Production Coordinator at Radio Free Asia based in Washington DC.

Before moving to the United States, Shahrezad worked in Germany for World Uyghur Congress as project assistant and interned at the European Parliament.

In 2017 Shahrezad interned at SAGE International  and through her work at SAGE, she published articles that were later republished in the prestigious Centre for Security Studies, ETH Zurich, Switzerland.

Shahrezad has a double degree in Bachelor of International Studies and Bachelor of Business in Human Resource Management. 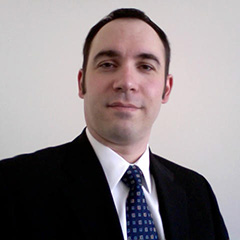 He has worked for 15 years in Hong Kong, Singapore and Japan as an economist (French Ministry of Finance, seconded to the Consulate General of France in Hong Kong), financial analyst (KPMG in Hong Kong), portfolio manager (Commonwealth Bank of Australia and Schroders in Singapore), and more recently as a strategic & business intelligence consultant specialized in North Asia (Japan and Greater China).