From June 17-19, SIA CEO Dr. John Bruni, in his capacity as a member of the MAST Technical Conference Committee (TCC) attended the MAST Asia Conference/Exhibition in Chiba, Tokyo. Following are some of the highlights of the conference. Thanks to Warren Edge, MAST CEO, Eike Eickhoff, MAST Conference Director and the rest of the MAST Admin team for putting on another excellent show. 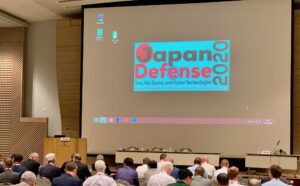 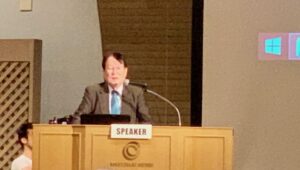 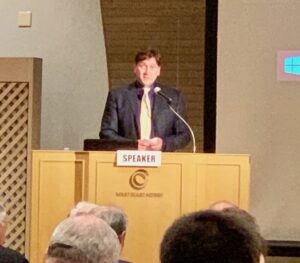 Vice Admiral Sawyer talks about the security of the Indo-Pacific 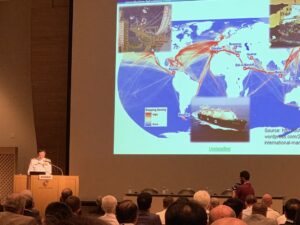 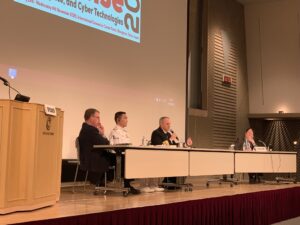 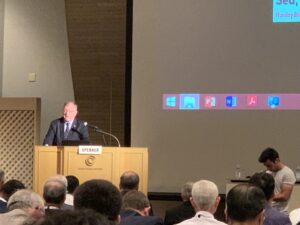 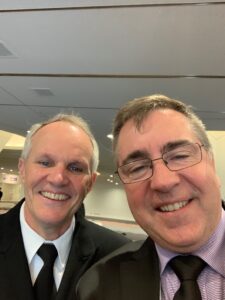 Selfie. Well, there had to be one! Dr. John Bruni with Vice Admiral Phillip G. Sawyer, Commander US 7th Fleet 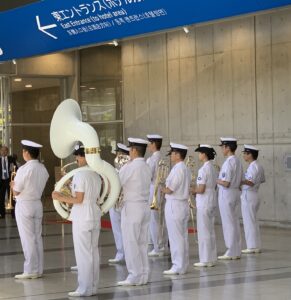 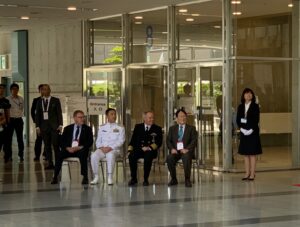 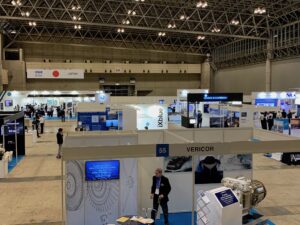 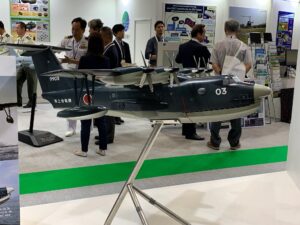 US2i Amphibious Plane. More than just a surveillance asset. It has a huge fire-fighting capacity as well. Perhaps Australia should consider it for its firefighting and SAR needs? 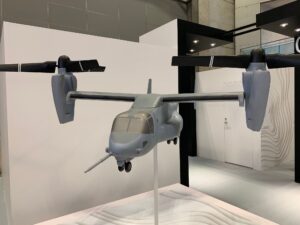 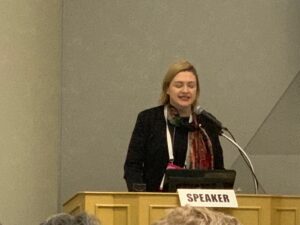 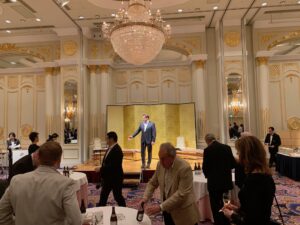 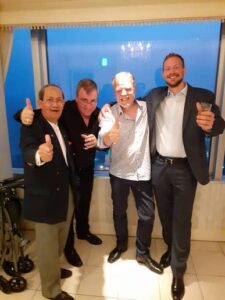