On Feb 20-28 2020, John & David conducted their second SPGP Grant Research trip to Canberra. Like their first trip last October, this trip fortified their existing knowledge of the Indo-Pacific while at the same time uncovering new and surprising information which will be incorporated in their Report.

Following is a short photo-journal of their trip: 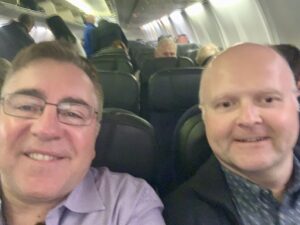 On the Red-eye to Canberra 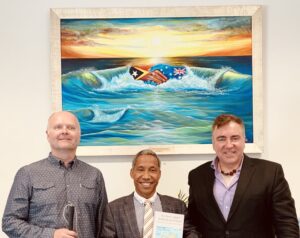 David & John with Samuel Soares, First Secretary (Political & Economic) Embassy of the Republic of Timor-Leste. SIA was gifted the book: The Timor-Leste-Australia Conciliation 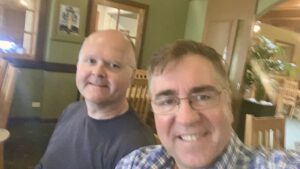 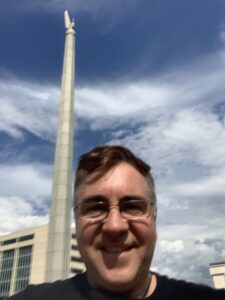 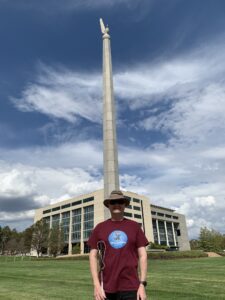 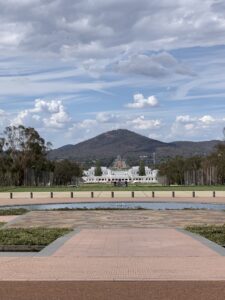 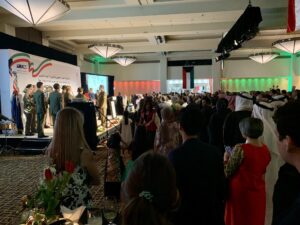 National Day of Kuwait celebrations. Band of the Royal Military College Duntroon about to lead-off with the Kuwaiti and Australian national anthems 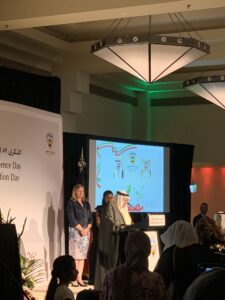 Kuwaiti Ambassador HE Mr Monther. B. Al-Eissa addresses the assembled crowd at the Hyatt Hotel 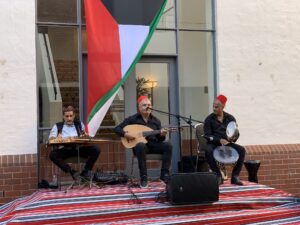 Traditional Kuwait musicians. The music was nice and the food, great! 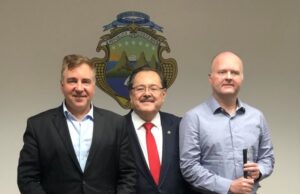 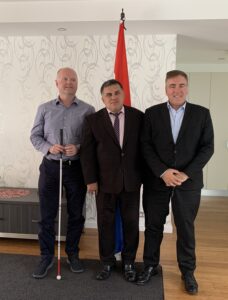 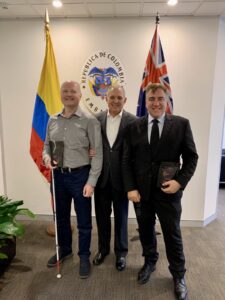