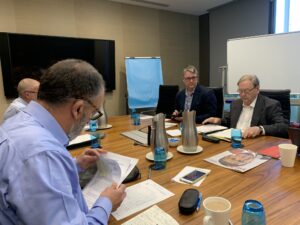 After business on October 17, Dr. Bruni and other Board Directors and Presidents of the RUSIDSS-A’s state and territory constituent bodies retired to the Australian Defence College, Weston Creek, to see Her Excellency Hon Dame Annette Faye King, High Commissioner for New Zealand speak on the Christchurch massacre and the international response to this incident, as well as other NZ national security issues. This event was arranged by the USI of the ACT. 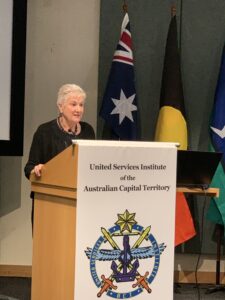 “…it was a very productive trip and we were very grateful that the Embassies approached were so generous with their time. We are looking forward to returning to Canberra next year to continue our engagement with other Embassies and High Commissions.” 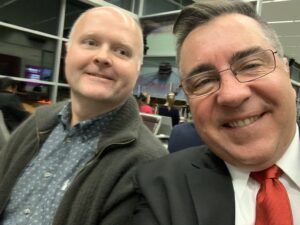 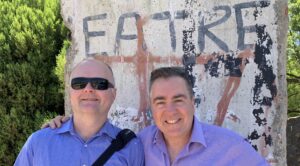 John & David in front of a piece of the Berlin Wall at the Harmonie German Club, Canberra 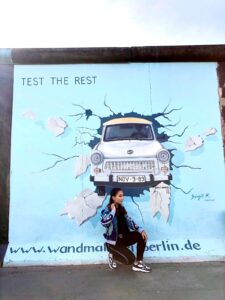 Of course, not to be outdone, SIA Research Assistant Shahrezad Ghayrat, who just happened to be in Berlin when John & David were in Canberra, took a picture of the Berlin Wall in Berlin. Hah! 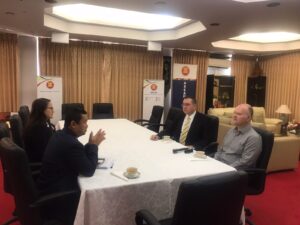 John & David at the Union of Myanmar Embassy. Our thanks to Minister Counsellor, Deputy Head of Mission Aung Kyaw Moe for his time and for allowing us to post a couple of pictures of our visit. 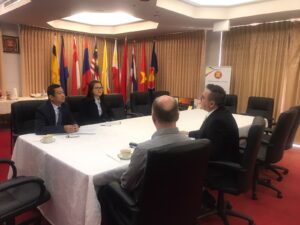 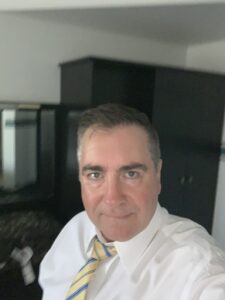 Another day, another Embassy 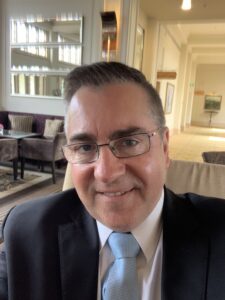 Last day of business. A spot of lunch at the Canberra Hyatt before more interviews. Friday was gruelling but rewarding 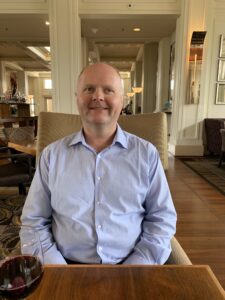 David awaiting lunch at the Hyatt